Mary Poppins and the chimneys 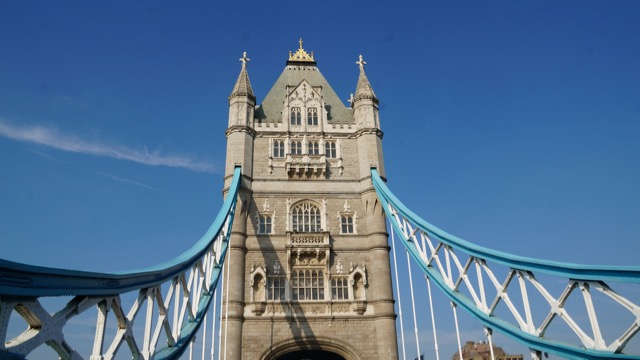 It’s fun listening to the Brits talk. The men sound like Dick Van Dyke when he played the part of the chimney sweep in Mary Poppins.   We have seen so many chimneys on rooftops, one for each flat below. No wonder chimney sweeping was a big job for  the English when they used to burn coal and wood.   Everybody has them, and you can see hundreds of thousands of these against the sky. Apparently  they passed a clean air chimney act awhile ago and now they are no longer in use, many having been replaced in the flats with artificial fireplaces.

It’s been said by Samuel Johnson “When a man is tired of London , he’s tired of life; for in London, there is all that life can afford.”   This city certainly has it all.

The hop on hop off bus is a great way to get around in this big city.  Even though the sky is as grey as can be, it’s very warm and we are lucky to be able to run aroud in 70 degree weather. It’s a great time of the year to visit London.  Here are a few photos of some well known site that I’m sure you will recognize.

There are hundreds of pubs in London,and oh so many people hanging on the streets outside the doorways  at lunchtime and after work with giant beers.  One might go so far as to say its a lifestyle.  It’s legal to be on the street with booze, but it’s the pubs themselves that really caught my eye. Many of the streets are adorned with beautiful hanging flower baskets, and the pubs are no different. In fact, there is stiff competition between the pubs to be the most beautifully decorated.  I would be tough to pick a winner…but I surely couldn’t pass up taking photos of  many of them!

We walked around the financial district to allow Chuck a visit down memory lane. For awhile, his corporation was owned 60% by a British company, so he visited London quite often for work. This took us to a restaurant right along the waterfront with an amazing view of the most famous bridge in the world…London Tower.  Sitting beneath it for a lunch hour, one really gets a chance to admire it’s charming castle-like, Disney, fairy tale quality, painted in baby blues and gold, with a coat of arms in the center of the bridge. I felt like was eating lunch in a castle.  Hard to see in photos, but it is truly magical. 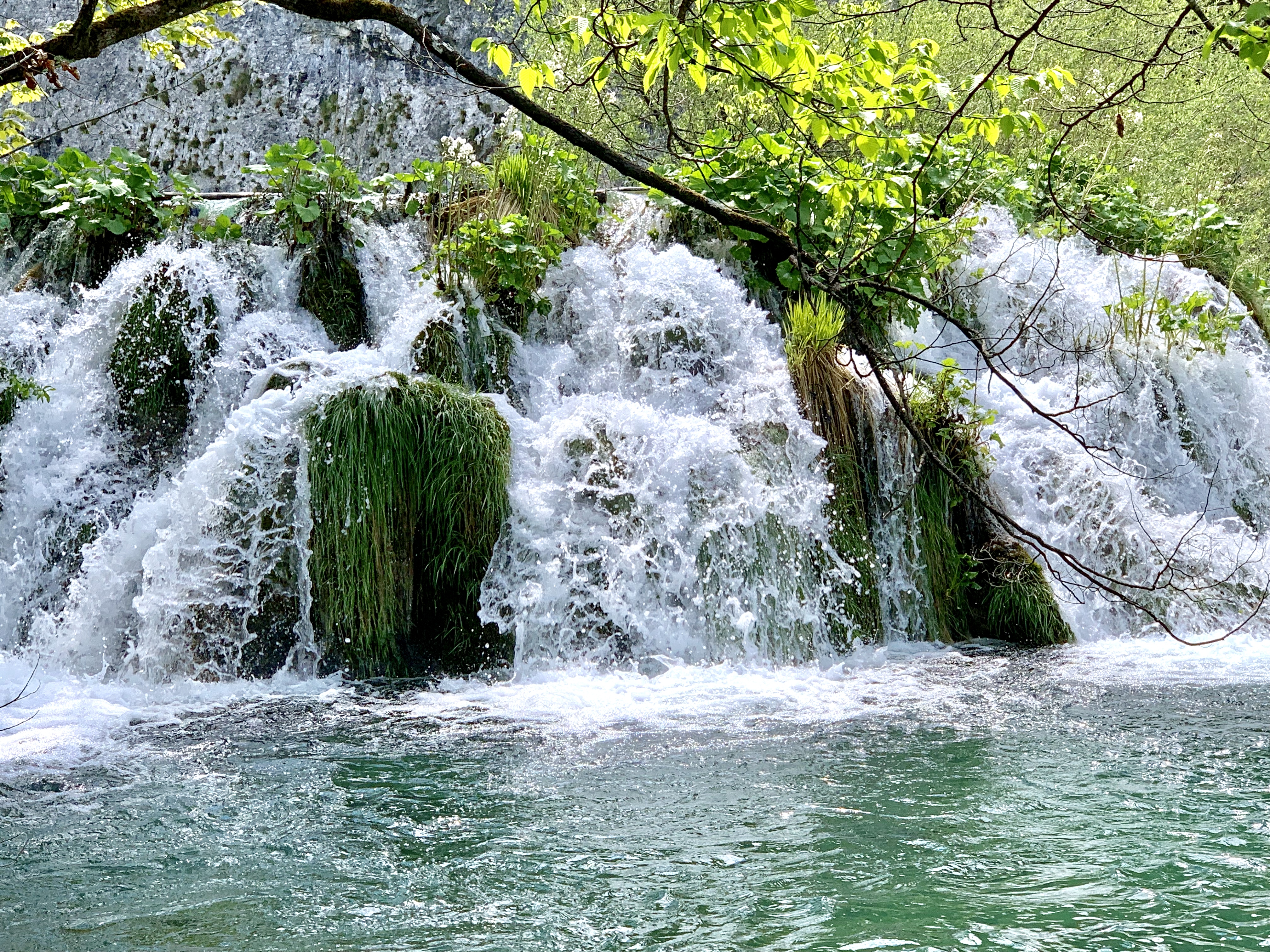