We are in Amman, the largest city of Jordan, its economic and cultural center.  It is also one of the..

Lawrence of Arabia in Wadi Rum

Light, camera, action!  You may not know Wadi Rum, but you might have seen it if you’ve been to many..

Ever since I saw Indiana Jones and the Last Crusade, with Sean Connery and Harrison Ford galloping off into the..

According to the Bible, Moses lived to be 120 years old.  The first third of his life was spent in..

Jesus is baptized in the River Jordan

We left Israel and have moved into the country of Jordan.  It’s a bit nerve wracking since our Israelis tour.. 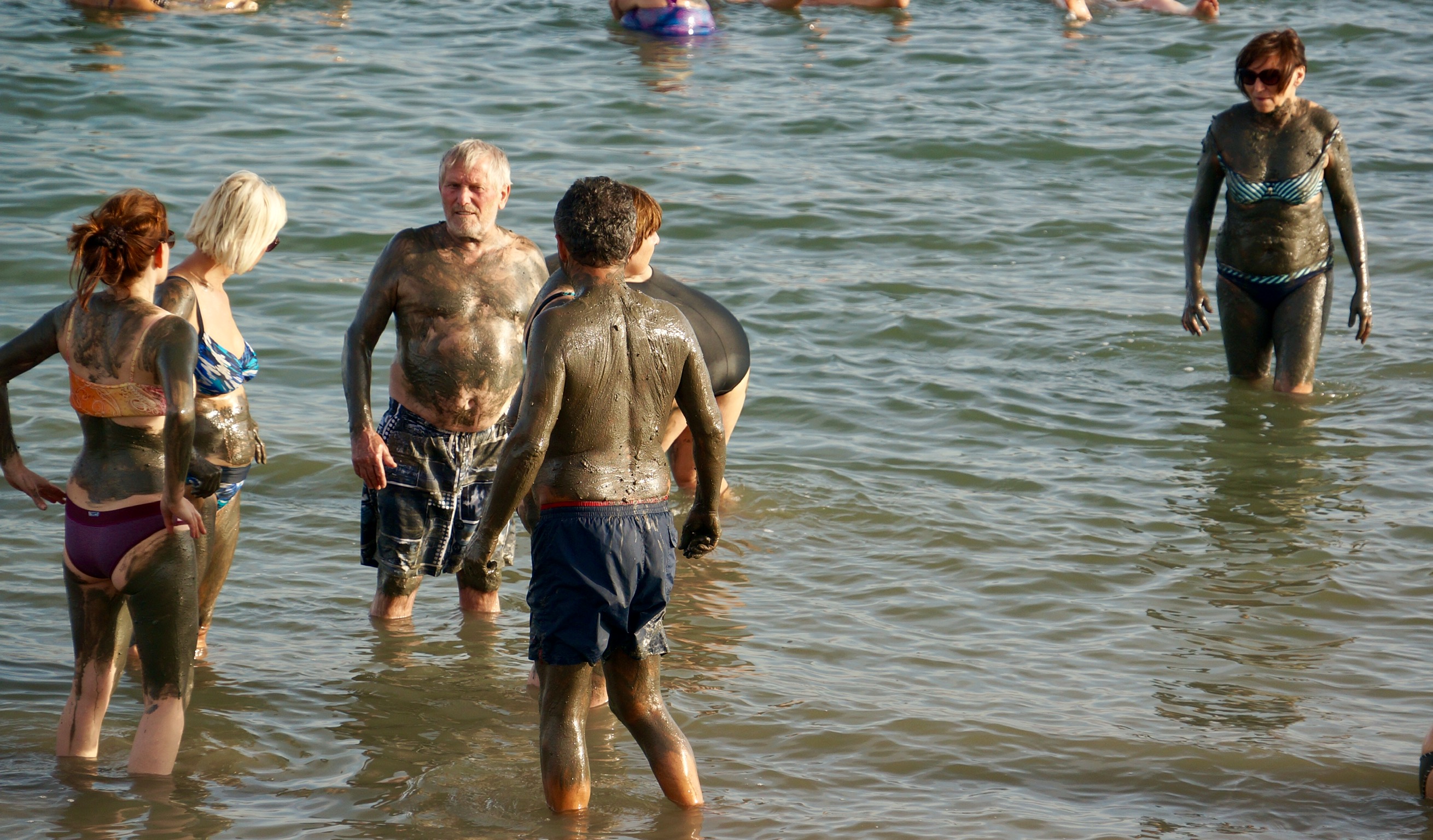 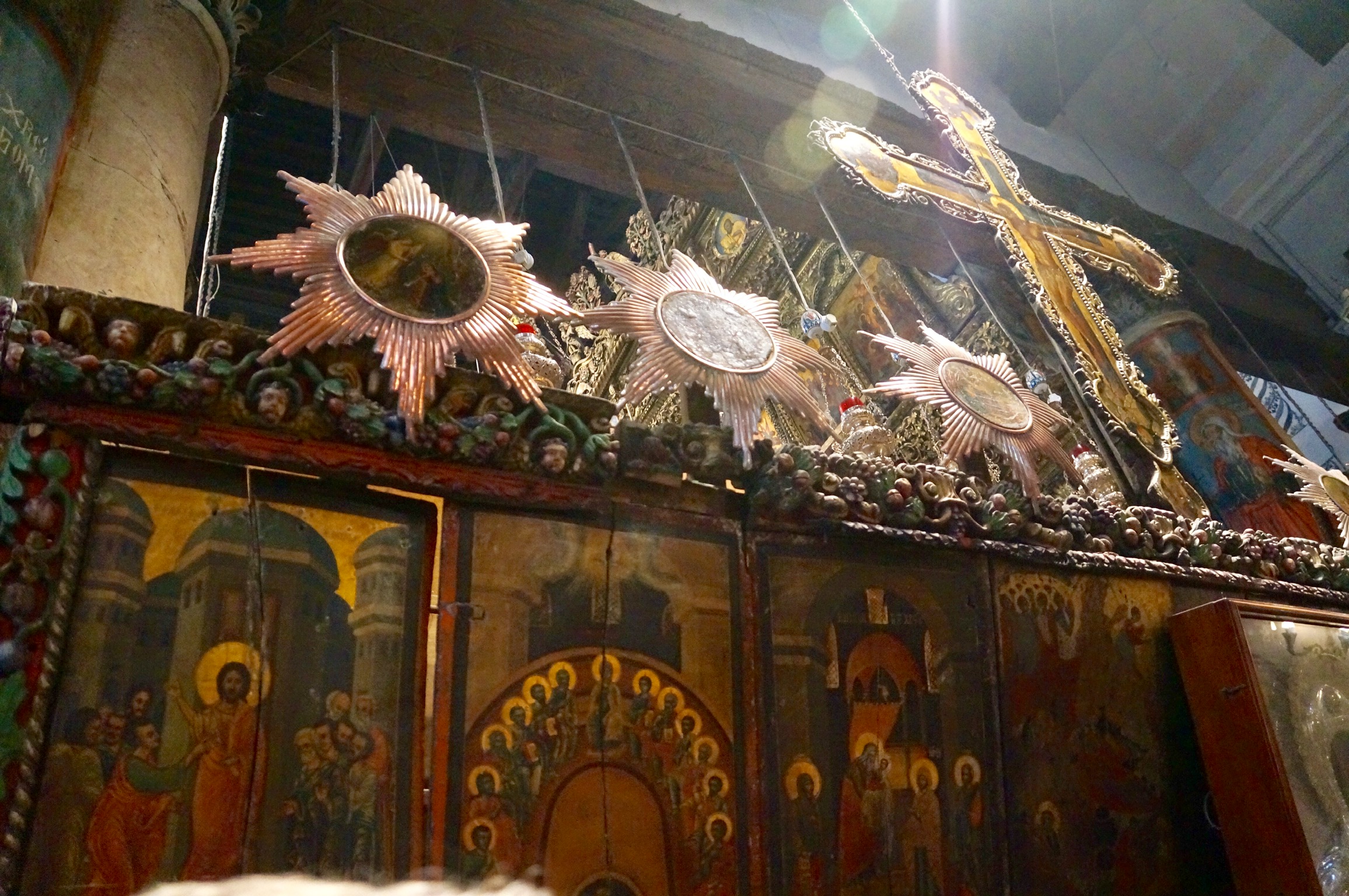 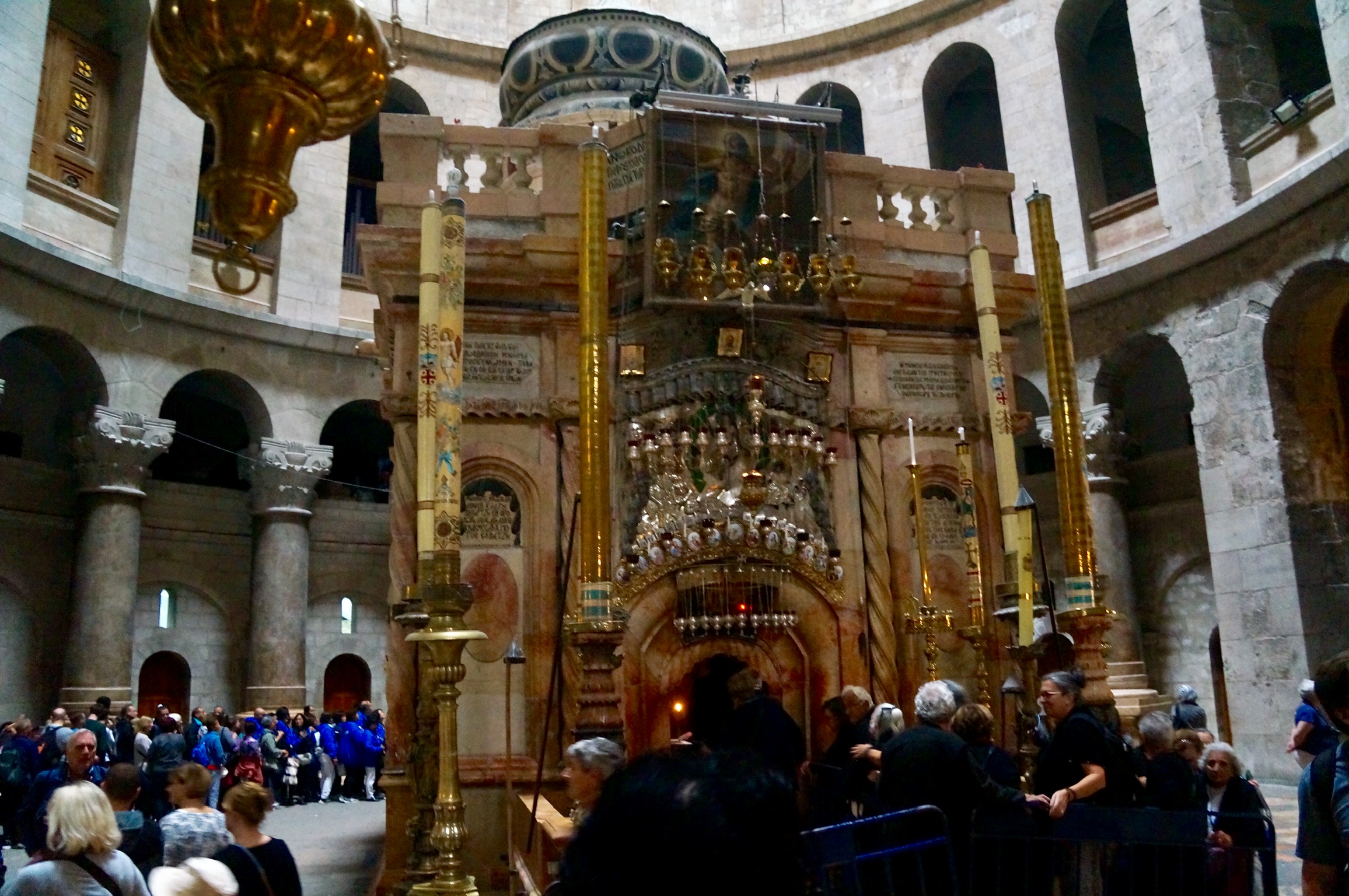 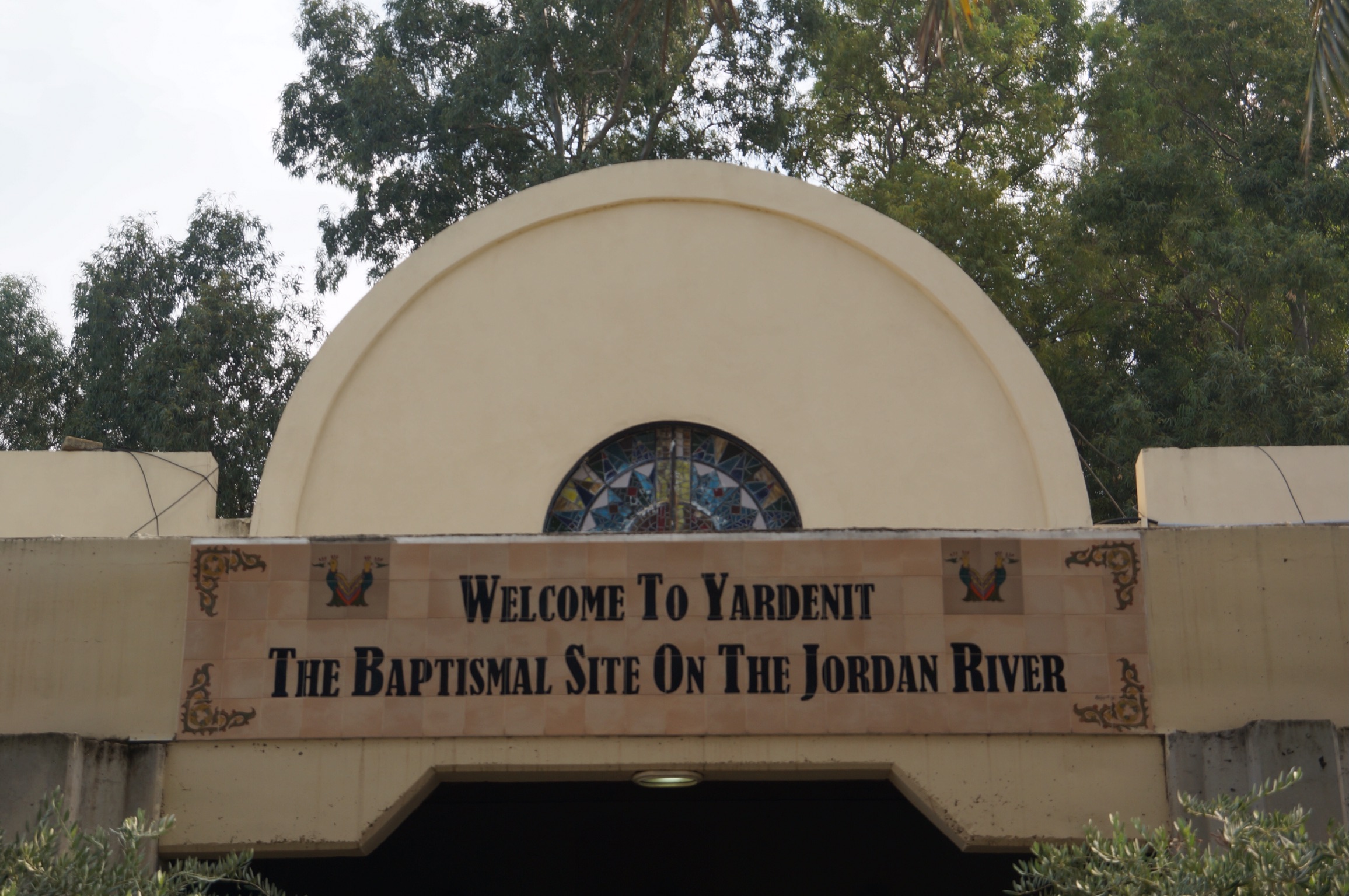