A Foggy day in London 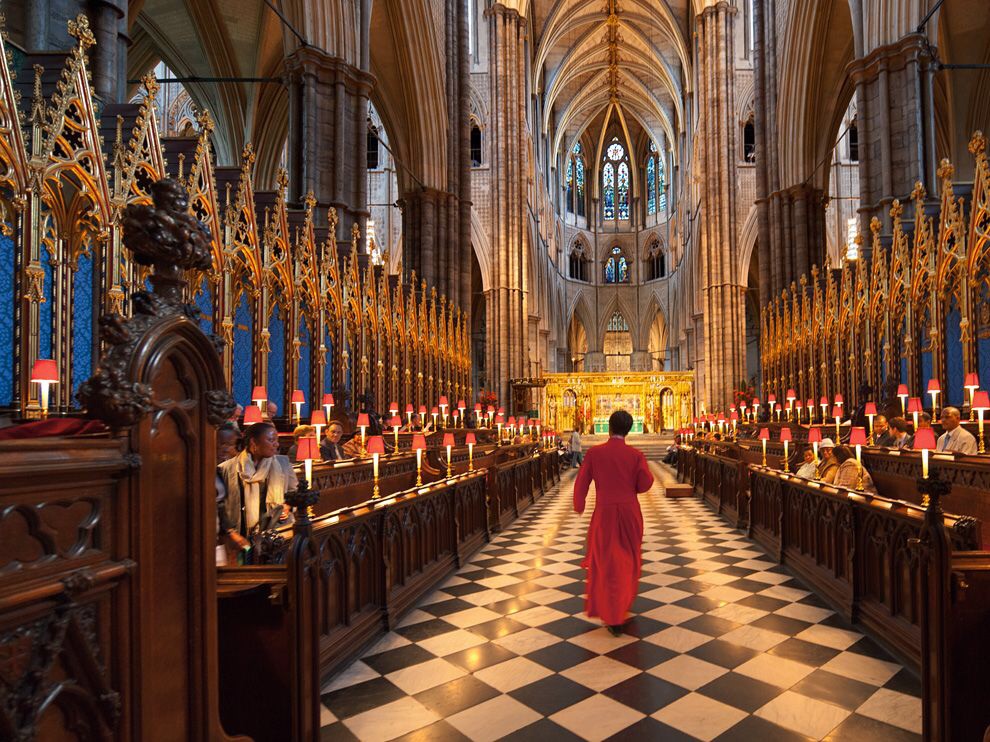 The first day of International traveling is always the toughest.  The flight from San Francisco to London is ten hours.  We arrived at 8am and had an entire day of touring ahead of us, but every part of your biological clock is telling you “Hey, it’s midnight and isn’t it time for you to go to sleep?”  So in this zombie-like state, you try to get on London time and stay awake for your first day.

We are staying in The Chelsea Kensington area with friends…what a charming a little neighborhood!

The Name is Bond…James Bond

Only in London can you go to the James Bond Museum…if you love the Bond movies and the cars, then this is the place for you!  They have a lot of the props from many of the movies, but the highlight is the collection of engine toys – helicopters, boats, ski mobiles, and the beautiful cars, which have all been tricked out with rockets, missiles, and an array of arsenal to fight the enemies of the British empire. Each had a running film clip behind featuring that vehicle.  The highlight, of course, is the 1963 Silver grey Aston Martin which was used by Sean Connery, Pierce Brosnan, and Daniel Craig.  I’m ready to get in that car and drive it off the showroom floor.

This beautiful church is Westminster Abbey. It’s incredibly beautiful inside with so many incredibly carved marble mausoleums over the final resting places of many of Britain’s kings and queens as well as many other famous people- Charles Darwin, Isaac Newton, George Handel, and Sir Lawrence Olivier, over 3,000 in total. It is also where  Prince William and Kate got married, and where the memorial was held for Princess Diana. It’s one of the few places that won’t allow photography, so I stole a few photos of the interior from the internet.  You really feel history when you roam through this place.

One thought on “A Foggy day in London”