We start our day at the Rijksmuseum, which opened in 1885, which was designed by the same architect who also created the Amsterdam Central Train station.  It is a Netherlands national museum dedicated to arts and history in Amsterdam.  Wear your comfortable shoes…you’ll get tired of standing all day to view the incredible art.  They have 8,000 objects on display of the one million they own, dating from 1200-2000.

I’ve only seen these giant, ruffled lace collars on people in these paintings by the Dutch masters…many in paintings of young people while courting, in family gatherings, and in formal occasions. Painted in painstaking detail, they must have been quite a fashion statement for the times.

Even at the wedding of the Prince of Orange and Mary Stuart, his bride… 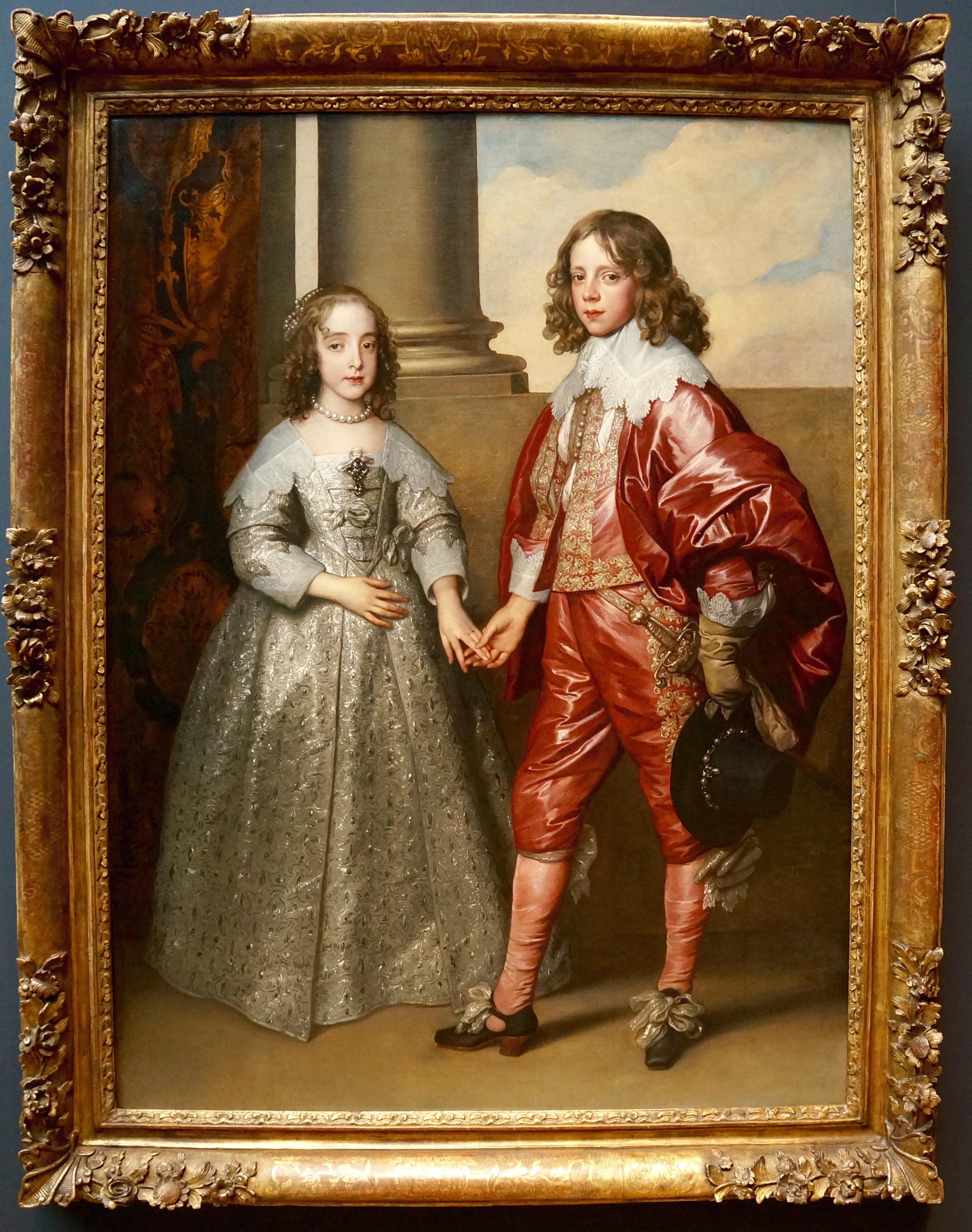 This is Rembrandt’s most famous painting.  The size and scale of many of these paintings are larger than life, with details so intricate, you feel like you could reach into the painting and feel the velveteen surfaces of fabrics, the crinkle of the gold embroidery, and the embellished metallic handles of their weapons. The Dutch certainly had an amazing style all their own.

Amsterdam has rather unique ways of addressing two of societies long term issues…they have legalized marijuana usage, and have a red light district for the oldest business in the world.

Contrary to what one may believe, the Dutch are not big supporters of marijuana usage.  Estimates have said that its usage is less than half the percentage of that in the United States, used by only about 8% of the Dutch population.  What they do believe it’s not making it a criminal offense and filling its jails with marijuana users.   Of the 8.2 million marijuana arrests between 2001 and 2010 in the United States, 88% were for simply having marijuana.

Several stores in selected neighborhoods were very reminiscent of Height Ashbury, selling all types of related paraphernalia…glass bongs, rolling papers, and pipes. It felt like Jimmy Hendrix and Janis Joplin and the 1960s again.  “Coffee shops” selling sodas and marijuana by the cigarette, are furnished  with living room sofas and plush arm chairs to provide a place for patrons to lounge.  Here’s a place with sofas right in the front window.

The Red Light district gets its name because of the red light bulbs in all the front porch fixtures indicating that they are open for business.  Street  level windows and doors with girls sitting in chairs wearing their Victoria  Secret outfits use their charms to get you to part with your virtue and your money. From the number of tourists walking the streets, it certainly is a curiosity for many.