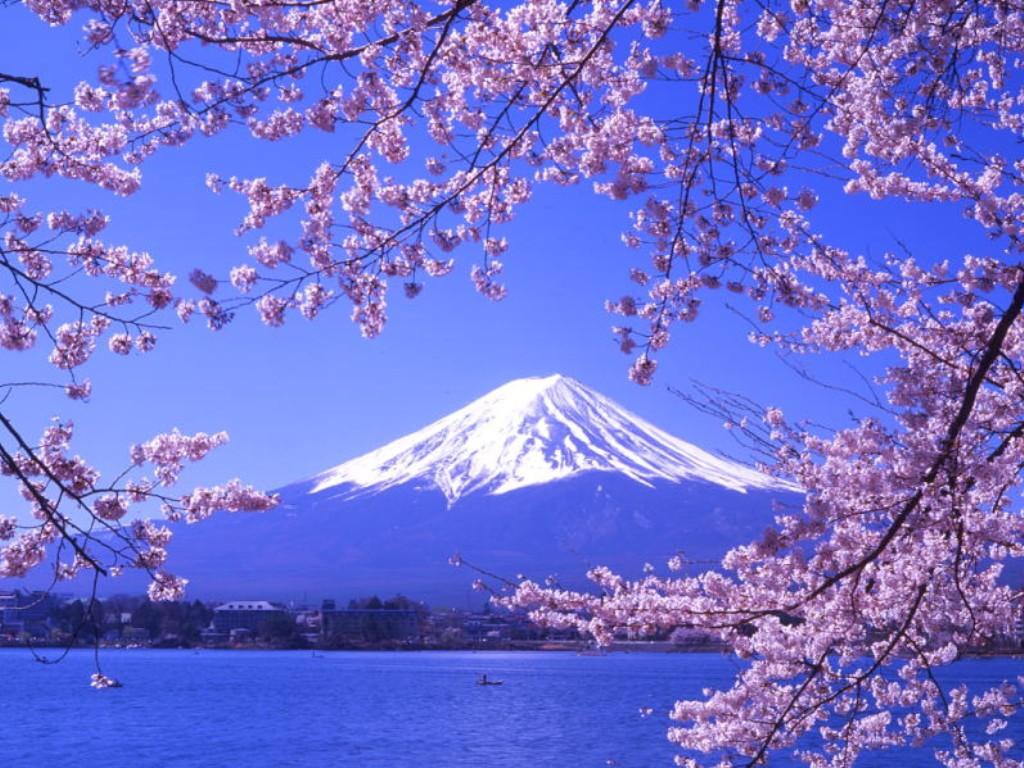 We were on a guided tour today with Sunrise Tours…thank goodness for a bus so we could give our feet a day of rest.  Check in time at the bus departure was 8.30am, which meant getting on the metro during rush hour!!  Oh no!!

The Shinjuku metro stop has 4 million people passing through it every day and we were going through at the height of rush hour.  We are just not used to dealing with this massive amount of people in at the U.S.  Despite the huge crowds, these people are obviously used to it, and everyone is calm and amazingly polite.  As soon as our metro arrives, everyone calmly entered the doors, but what we weren’t expecting was we start to feel the constant pressure up against our bodies as people start to jam into the cars to maximum capacity until you are smashed on all sides, like sardines packed in a can and there is no space on any side of you!  Your face is inches away from a total strangers face.  Yol and I started laughing hysterically at the rediculousness of our  situation.  As the train lunged forward to move, we thought we would fall down, but we were packed in so tightly, there was just no way you could fall.  In America, it would have been a pick pocketer’s delight, and I’m pretty sure the person next to me had a samsung in his pocket and a set of keys.  We finally came to a popular stop, and a massive wave of people started to exit the metro.  I felt like I was going to be swept out the car door, along with the tide of  departers.  Chuck had to actually grab my arm so I wasn’t pulled out with the current.  What a zoo!  I can’t imagine that this is how they go to work every day.

It was a two hour bus ride to Mt. Fuji…nice to get out into the open spaces, away from the city.  The Japanese cherry blossom trees  are native to Japan and they are everywhere along the countryside…lining the freeways, along the rivers, dispersed throughout the foliage all along our drive.  It’s a beautiful sight.

When we arrived in Hakone, we had a traditional Japanese lunch, we transferred to a boat the a 15 minute ride across the lake, and then took an aerial tramway 7 minutes above sea level to finally see a spectacular view of  Mt. Fuji.  We saw some pretty awesome views of the mountain early in the morning, but as the day lingered on, by the time we reached the top, it was pretty hazy, and difficult to take great photos, but I did get a couple of good shots in the morning.

To get back to our hotel, we had our first taste of Japan’s bullet train.  Since we were far  away from town, there were no crowds at the station, and it was quiet as we waited on the platform.  We felt a sudden rumbling and wondered it was,  and before we knew it, at close to 225 miles per hour, a bullet train flew through the train station, and disappeared into the tunnel, just seeing a glimpse of it as it rocketed through the station.  Holy mackerel, these things are lightening fast!  We felt like the suction from the speed would have just pulled us right off the train platform!

Once inside, the trains are slick, immaculate, and looked like new.  Amazing!  We could certainly learn a few things from the Japanese when it comes to mass transit.