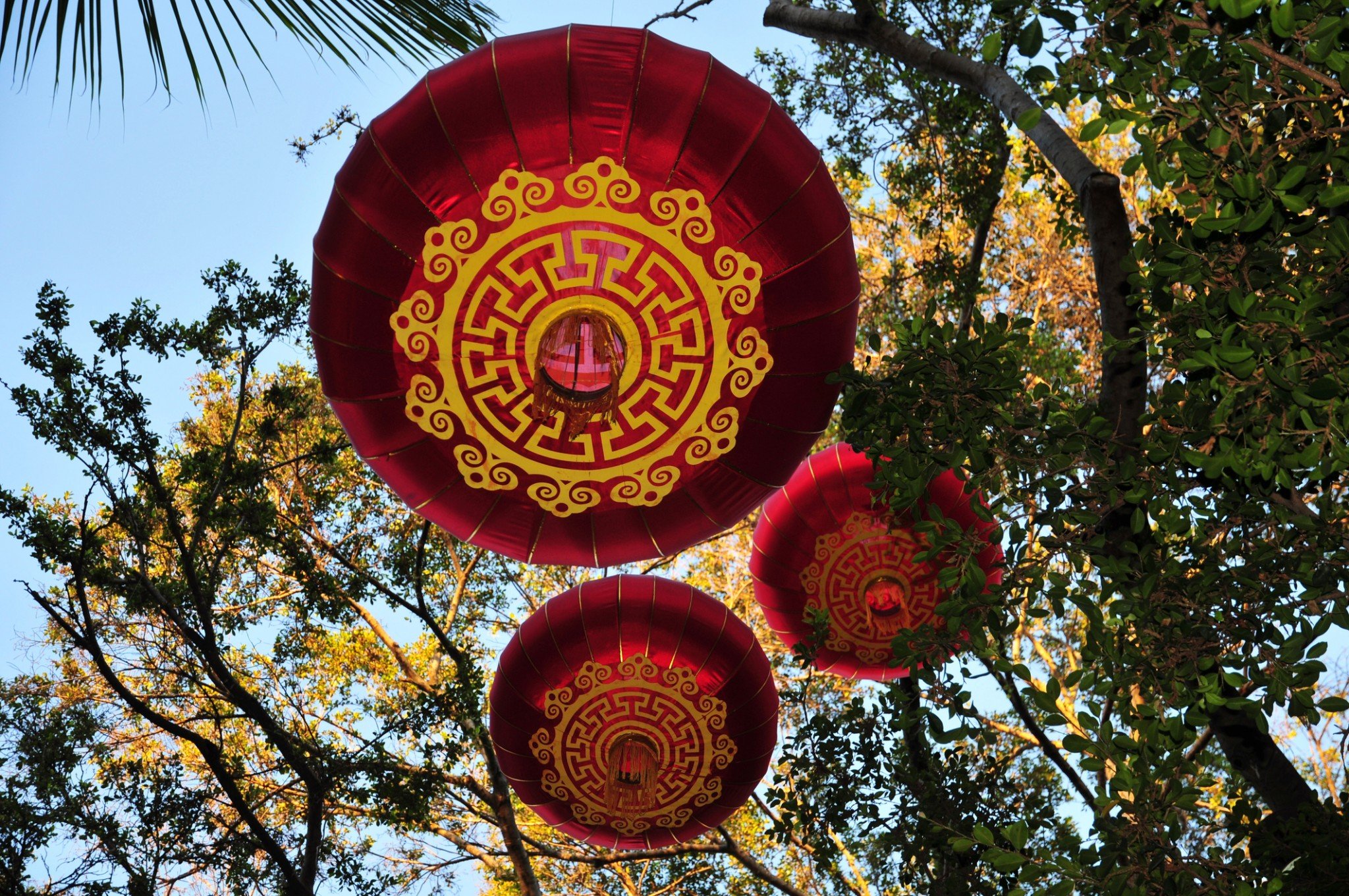 Festivities run for about two weeks with lion dances and fireworks throughout many of the hotels along Kalakawa Avenue, to usher in the Year of the Tiger.

No family can celebrate without preparing or ordering in lucky lunar new year dishes. To do our part, we found a fabulous dim sum restaurant right in the neighborhood. Tim Ho Wan, a restaurant specializing in Dim Sum is owned and created by a three star Michelin award winner from the Four Seasons in Hong Kong. Since opening in Honolulu, it won a Michelin star and became “the most inexpensive Michelin star restaurant.” You can find it upstairs in the Royal Hawaiian Shopping Center.

Being from the San Francisco Bay Area, I have had my share of delicious dim sum, and I would put this place right up there with the best of them. I’ll let you try the dishes yourself when you’re in Honolulu, but I will point out one dish that was an excellent surprise…the barbeque pork bun, of which I have certainly had many in my lifetime.

I’m not sure how they make the bun crunchy, and soft, tender, and sweet all at the same time, but it was a little bite of heaven. The pork filling was perfectly flavored. It’s a must try when you come here.

Weaving in and out of many of the hotels, lion dances could be seen and heard. Most of the performers are local martial arts schools. Firecrackers and lion dancer perform in storefronts and homes to drive away the evil spirits.

The way to bring the lions to your place is to find a lucky red envelope (lai see), place a dollar bill in it, and feed them into the mouth of the lion!

Woo! That’s certainly a lot of firecrackers and everybody is holding their ears!! You’re lucky if the dragon chooses your storefront…it means good luck for the New Year!! It also makes it hard to get out of the store!!

It’s a little late in posting, but I hope you had a great way of celebrating Chinese New Years wherever you are. 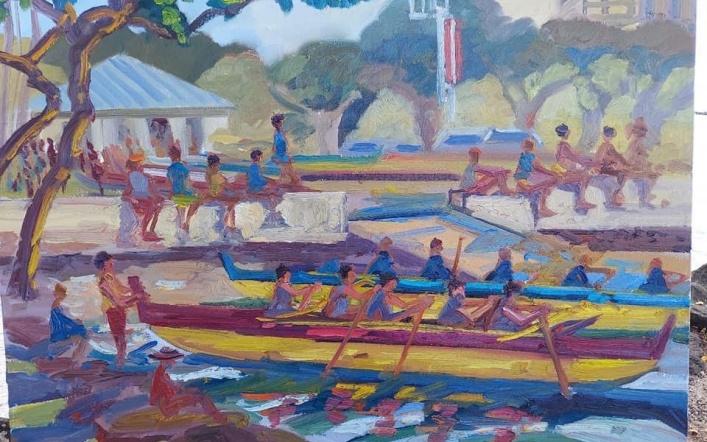 A day with an artist in Hawaii…

I met Mark Brown years ago at the Maui Annual Plein Air Festival. Once a year, during the month of.. 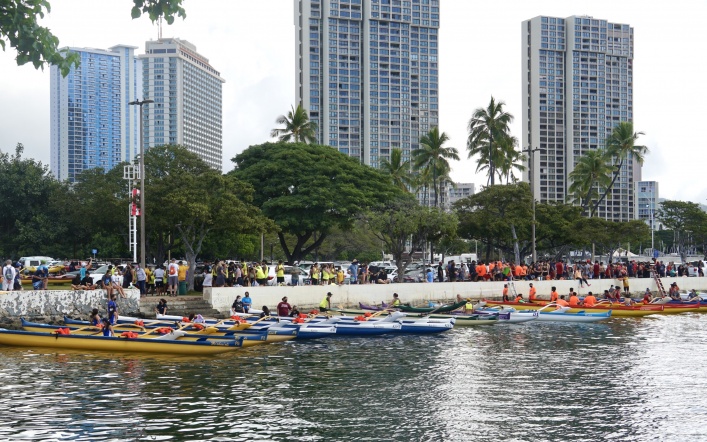 Racing on the ocean…

Early on Saturday mornings during February and March, you can see groups of students assembling at the Ala Moana Park.. 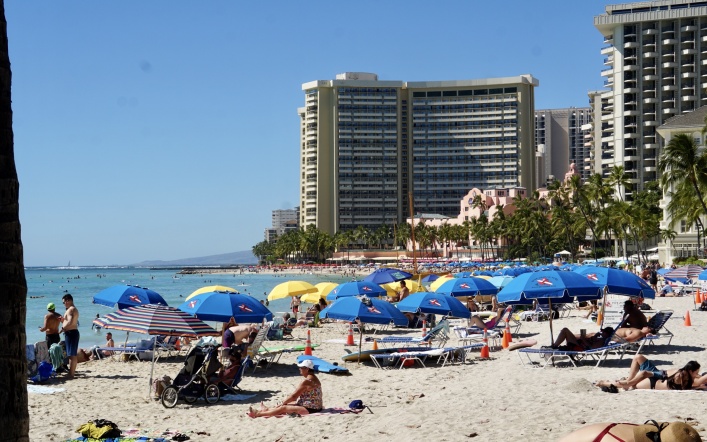 Hello everyone! Wow, the last time I was blogging, the entire world had shut down. No one was leaving their..