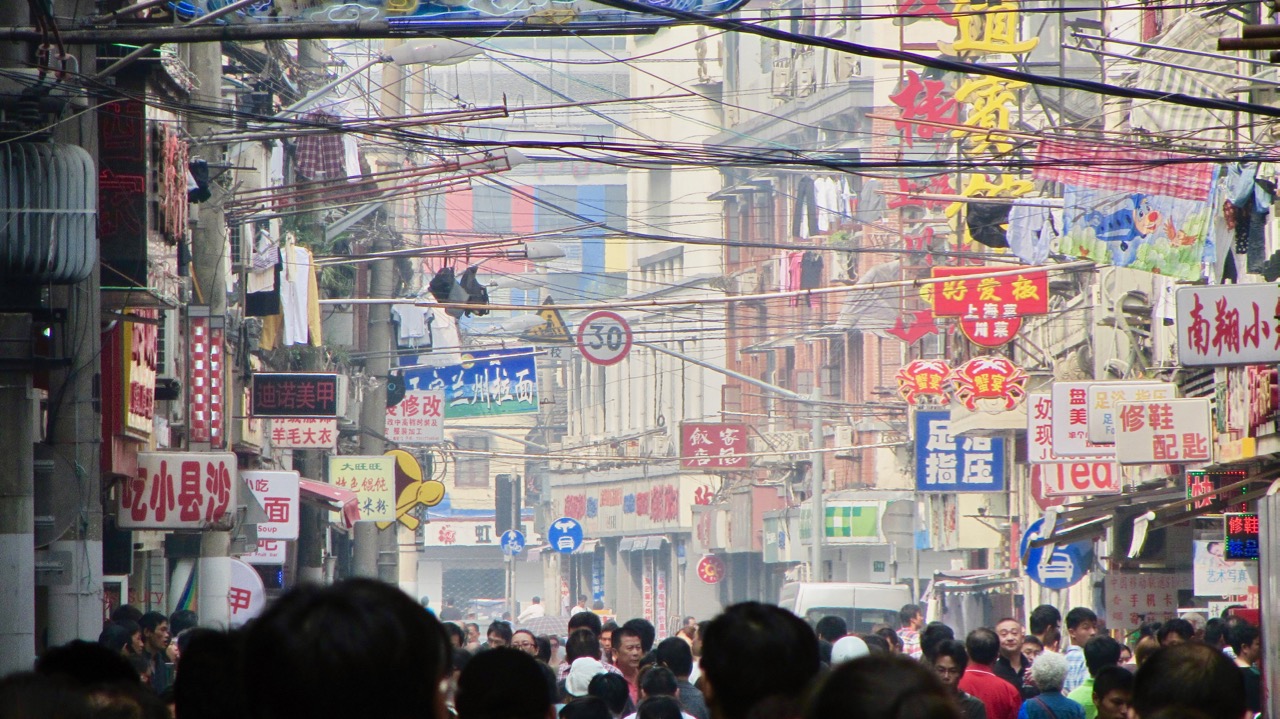 Hong Kong is so big, there is no way to fit this amazing skyline into a photo. It’s a relatively small city compared to where we’ve been, only 7 million people, but it’s geographically small, consisting of a peninsula, an island, and a waterway between the two. My mom is beside herself again…Hong Kong and Shanghai were two cities that have always been on her bucket list, and she can hardly believe that she is here.

We arrived late afternoon and had free time which we spent it wandering along the waters edge, and strolling down Nathan Road, a very wide golden mile of shops till you drop. This feels like NYC but with thousands of neon lights on poles protruding out into the streets and the cars driving under them. When we come to a stop light, it is another sea of humanity trying to cross the roadways. The one thing we really have to watch out for is in crossing the roads. Since this was British territory for a long time, they drive from the other side of the car and on the opposite side of the street. It’s really easy to look the wrong way and gets plowed over…apparently pedestrians don’t have the right of way here.

It’s a very American feeling city…lots of English, lots of familiar chain stores sprinkled between the Chinese stores, and Chuck’s sister Barb is ecstatic because there are 56 McDonalds in HK, most of which are open 24 hours! It’s a nice change from 2 weeks of stir fried food with rice.

Some photos from our first afternoon in HK…