Ayutthaya is a city one hour north of Bangkok, which was the second capital of Siam until the Burmese burned it to the ground in the 18th century. It’s characterized by these brick towers and monasteries which show something of their ancient past.  The Buddha heads were all valuable relics of the war and were stolen, and are all gone now, but the sheer size of the grounds where temples stood was staggering.  A couple of new Buddha heads have even added but restoration is a slow process. 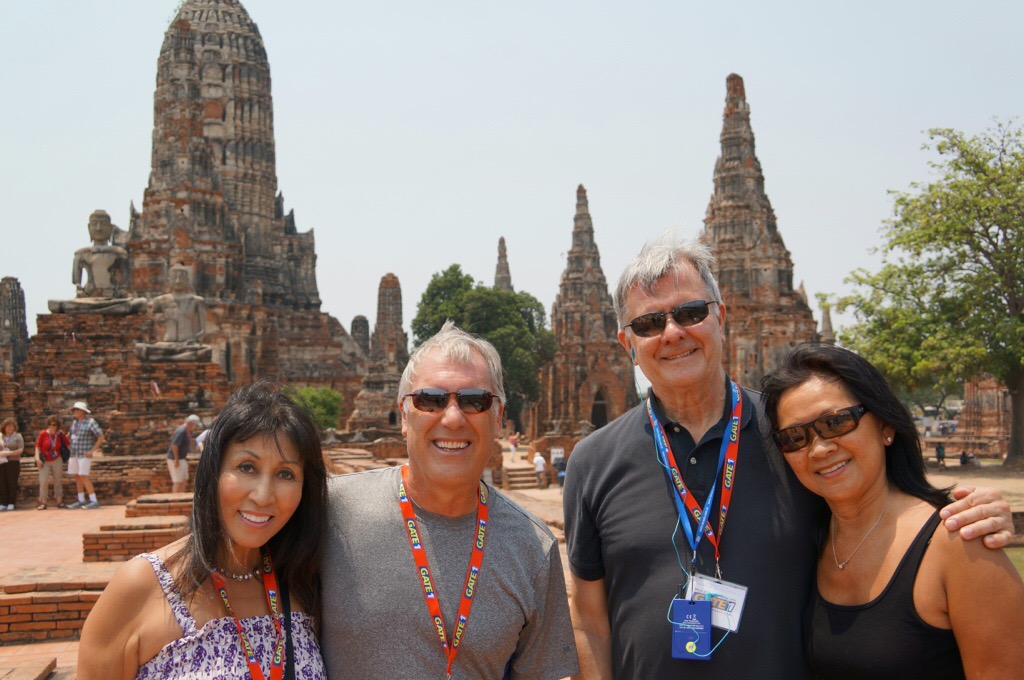 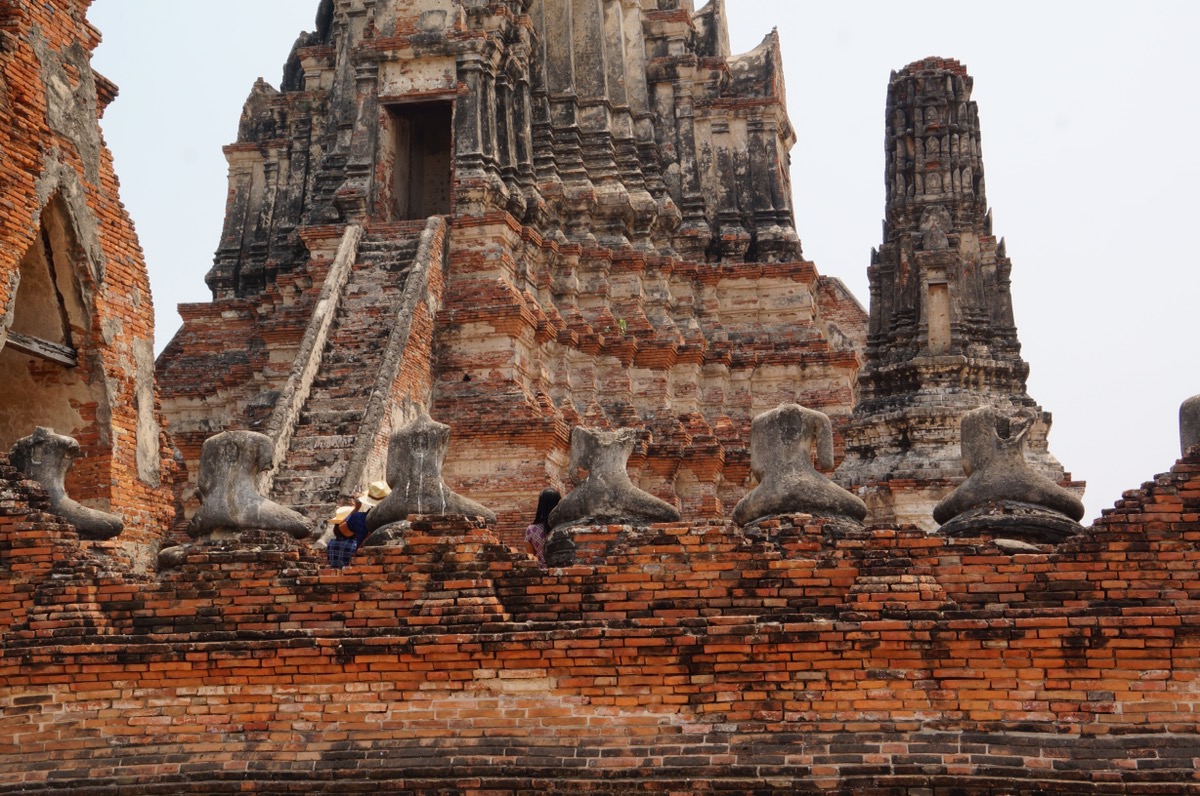 This was also the place where King Rama V built his Summer Palace.  Interestingly, the architecture and decor is all in a European style, the main residence done in a Chinese style.  It gives an opportunity for Thai people who never have an opportunity to travel to Europe a chance to experience a world outside their own.

In one of the temple remains, a Buddha head fell to earth.  The tree grew around it, lifting it up.  Tradition says if you’re taking a photo of the Buddha, your head cannot be higher.

2 thoughts on “Ancient Ruins in  Ayutthaya”